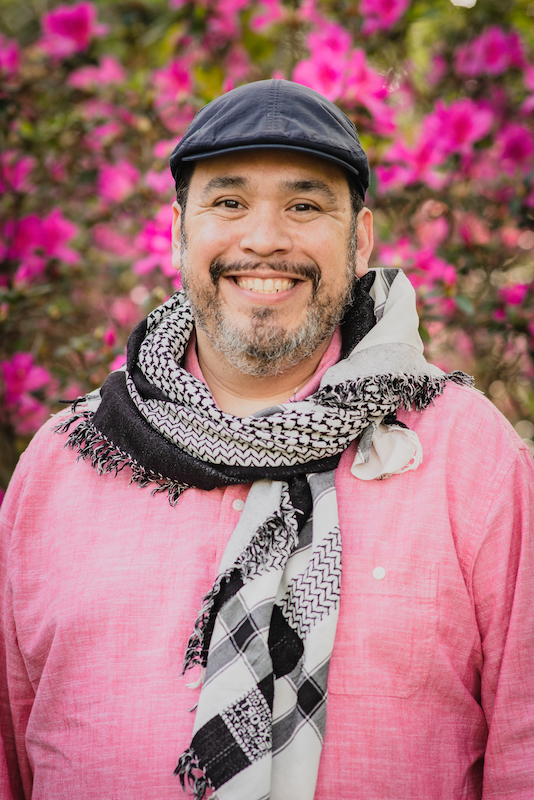 Growing up in Queens, the son of immigrants, Alejandro (he/they) started organizing in college at first with the Student Association at the State University of New York and the United States Student Association and later with SLAM! (The Student Liberation Action Movement) at Hunter College. As a graduate from Hunter, Alejandro freelanced in the hospitality industry while serving as the co-director of the Prison Moratorium Project, until he decided to get out of the non-profit sector to focus on family and deepen his engagement in the culinary arts. Alejandro briefly owned and operated a restaurant in Queens, NYC and in 2011 started teaching as an adjunct professor at the City University of New York, where he still teaches Culinary Arts and Restaurant Management classes. In 2016, Alejandro joined the ReFrame Mentorship as a consultant to support programming and later became a founding staff person and Operations Manager and now serves as Director of Operations.