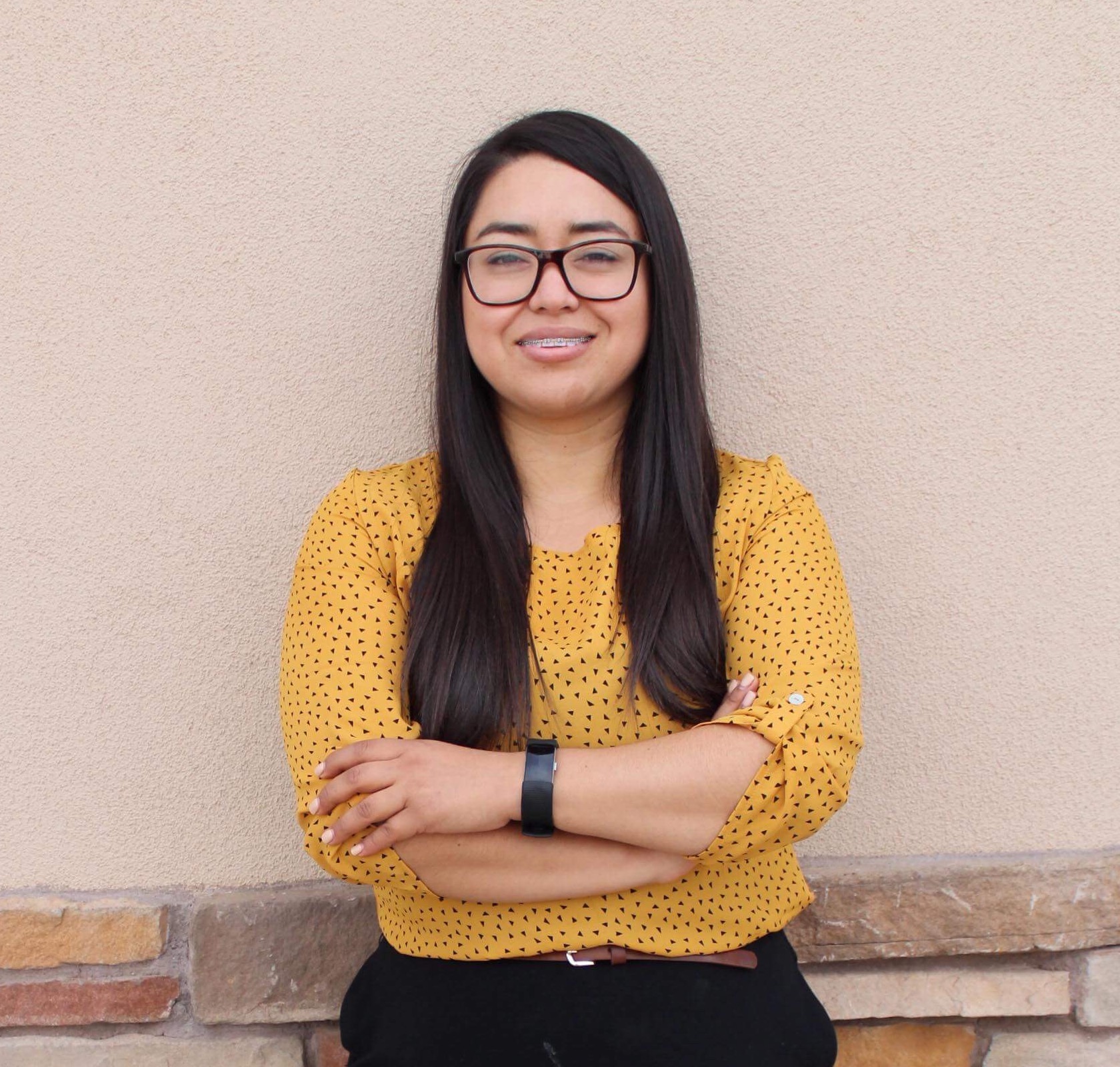 Abril Gallardo Cervera is Communications Director at LUCHA (Living United for Change in Arizona) and a 2018 ReFrame alumna. Abril’s family emigrated to the United States in 2003, and she recalls having to adapt to a new culture and a new lifestyle. While this was very difficult for them, her family is strong. Abril and her family have maintained great faith alongside their church's support. However, fear was still present in their daily lives because of the state’s many anti-immigrant laws, such as SB 1070, and hateful sentiments from the people of Arizona. Despite this, Abril was able to transform this sense of fear into a drive to get involved and organize the immigrant community in Arizona. With the efforts of hundreds of individuals such as Abril, undocumented youth were able to get Deferred Action for Childhood Arrivals (DACA), which provided temporary relief for undocumented youth. Abril has spent more than six years organizing and leading in her community through educational forums, legal immigration clinics, promoting Latino voting, civic education, and youth leadership development in Arizona. She was an instrumental communications team member in the Bazta Arpaio campaign that defeated former Sheriff Joe Arpaio in 2016.