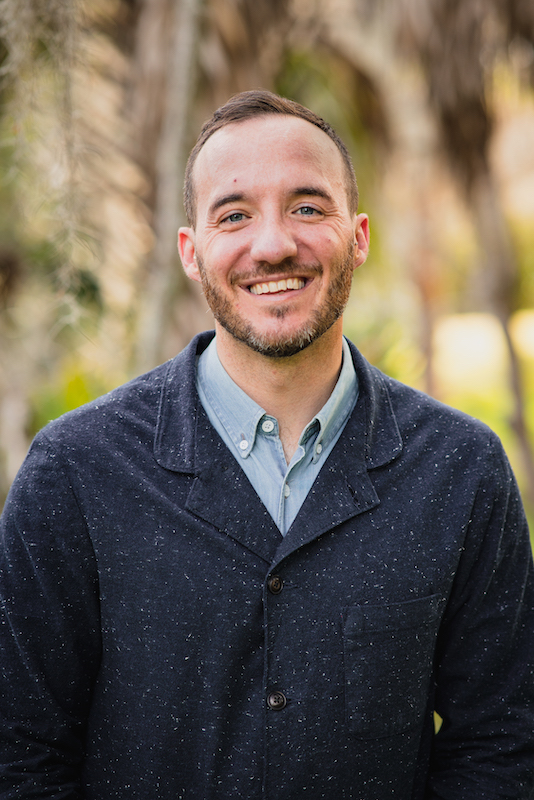 Joseph Phelan (he/his) is a creative strategist grounded in modern social movements for justice and liberation. With over two decades of experience – from big-puppet strewn direct actions in the 90’s global justice movement, to the multi-racial hip-hop beat infused mobilizations against police brutality at the City University of New York, to the deep power building organizing of the Miami Workers Center and Florida New Majority – Joseph finds inspiration in the simple moments of a shared story and excitement in big strategy. He is the Co-Founder and Executive Director of ReFrame. You can find him on Twitter @JTPspeaks.