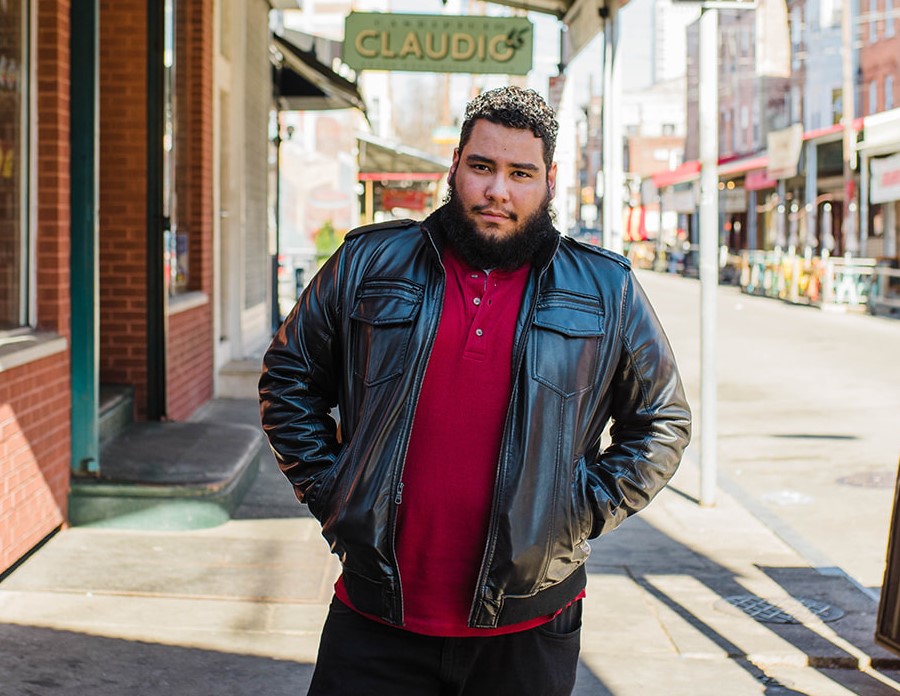 Miguel E. Andrade was born in Buga, Colombia in 1991 and is a queer immigrant communications freelancer based out of Philadelphia, PA. His work has been featured in various outlets such as Democracy Now!, The New York Times, The Huffington Post, Buzzfeed, and Al Punto con Jorge Ramos. He got his start in Philadelphia’s Latinx-Immigrant community in late 2008 after getting involved in community activism at the age of 17, since then becoming one of Philadelphia’s leading advocates for immigrant rights. From producing and hosting a TV news & analysis program (MMPTV) on Philly's Public Access Station (PhillyCAM) to co-founding one of Philadelphia's only Latino-immigrant youth leadership programs and helping turn Philadelphia into a "Sanctuary City" at Juntos, a local immigrant rights organization, latinx representation has been the backbone of his work. As a communicator, his goal has always been to ensure that the voices and stories of the latinx community are accurately represented in mainstream media.