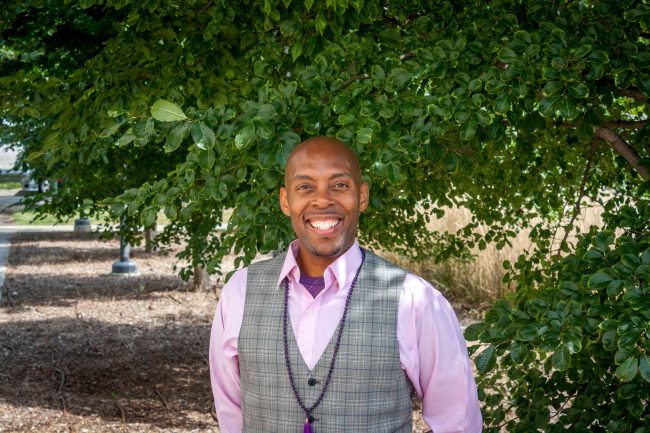 A popular educator and multidisciplinary artist, Márquez Rhyne (they/them), uses art and culture to reimagine and to organize fair and inclusive societies. They apply these skills toward race, economics, gender, health, and labor in the United States and internationally. Producing participatory documentary media, they have addressed structural barriers to healthcare, HIV prevention and treatment. They train movement leaders across the globe how to wield the power of story, how to build narrative power, and the differences between them. Márquez has served as a team member at Narrative Initiative and as the founding Director of the Transmedia Story Lab at the University of Chicago. They also worked as a cultural strategist for Service Employees International Union and on the Education and the Development & Communications Teams at the Highlander Research & Education Center. They hail from Memphis, Tennessee, and know all the good barbecue and wing spots despite being a vegan.